ROME, Aug. 2 (Xinhua) -- Inter Milan secured their place on the table as they finished second in Serie A after a 2-0 away victory over Atalanta in a head-to-head showdown for the runners-up spot on Saturday, while Lazio hitman Ciro Immobile equaled the all time Serie A record of 36 goals.

Inter entered Saturday's game with 79 points on the table, one ahead of Atalanta.

The Nerazzurri had a dream start as they broke the deadlock just one minute into the game as Danilo D'Ambrosio steered his header into the net.

The away side doubled the lead in the 20th minute as Ashley Young cut inside from the left, unleashing a curler into the far corner.

Inter's striker Alexis Sanchez should have added the third, but his goal was flagged offside.

Inter finished the 2019-20 season with 82 points, only one behind defending champions Juventus who fumbled a 1-0 lead and were beaten by Roma 3-1 on Saturday.

Immobile picked up his 36th goal, equaling the Serie A record set by Gonzalo Higuain in 2015-16 season, but it was not enough as Napoli dominated Lazio 3-1.

AC Milan concluded the season with a 12-game unbeaten run after the Rossoneri enjoyed a 3-0 home victory over Cagliari.

Ragnar Klavan's own goal gave Milan an early lead, Zlatan Ibrahimovic missed a penalty before the break but the Swede then atoned his error with a blockbuster in the 54th minute, two minutes before Samu Castillejo sealed the match from close range.

In another game on Saturday, Brescia shared the spoils with Sampdoria 1-1. 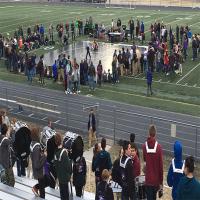 Hundreds of Indian-Americans celebrate Chhath Puja in US 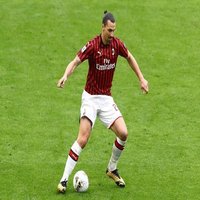 Evergreen Ibra out for 10 days with thigh injury: source 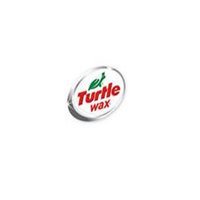 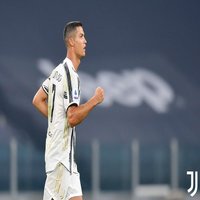 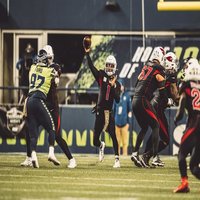 Trump tweets during G20 then leaves to go golfing

Coronavirus spreading around globe at faster rate than ever

Biden, now 78, says he works out five days a week